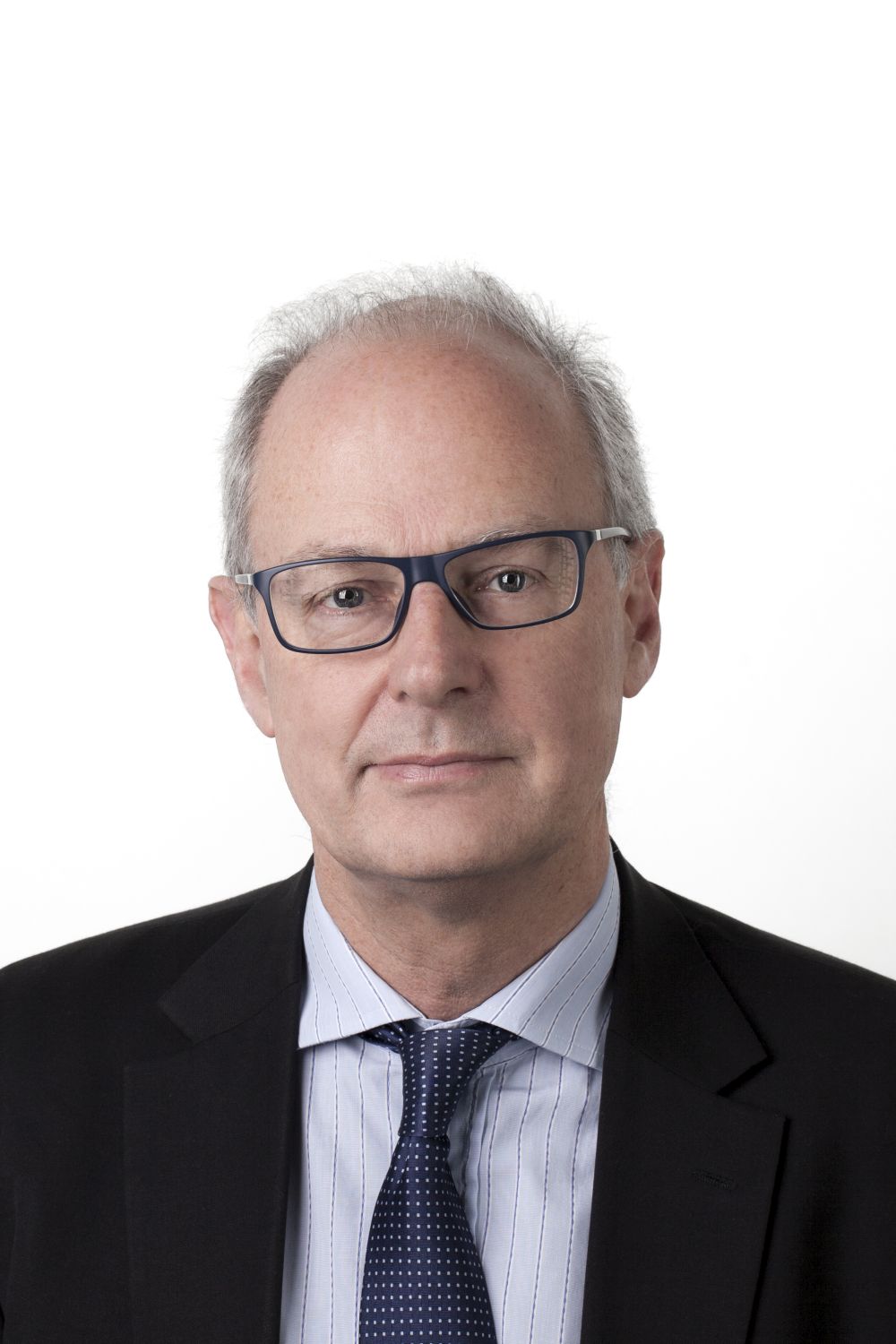 Current IABSE British Group Chairman Ian Firth is to be made an Honorary Fellow of the Royal Institute of British Architects (RIBA) in recognition of the ‘enormous contribution’ he has made to architecture. Ian was nominated by Martin Knight, founder of Knight Architects, and endorsed by RIBA’s Honours Committee. RIBA’s Council formally approved the Honorary Fellowship on the 28 September and it will be presented during the celebration of the 2018 Royal Gold Medal early next year.

All members of the British Group should take great pleasure in the recent announcement that Honorary Fellowship of RIBA is to be awarded to our chairman, Ian Firth. Whilst the Award no doubt reflects Ian’s continuing efforts to ensure an appropriate balance between Architecture and Engineering in Bridge design, we know that his efforts on behalf of our profession and our industry extend very widely. Nowhere is this exemplified more clearly than in the ever growing success of the British Group, where activity, enthusiasm and technical excellence are now the norm.

Ian is a Director of COWI (formerly Flint & Neill) and a world-leading structural engineer specialising in bridge design and construction. During his career, he has been responsible for several world famous projects including the strengthening of the Severn, Erskine and West Gate bridges, and the concept design of Stonecutters Bridge in Hong Kong. Ian has also led the engineering design of many smaller award-winning bridges such as the Inner Harbour Bridge in Copenhagen, London’s Bridge of Aspiration, Taunton’s Third Way and Castle Green footbridges as well as the Swansea Sail and Lockmeadow footbridges in the UK.

RIBA Honorary Fellowships reward the contributions people have made to architecture in its broadest sense: its promotion, administration and outreach; its role in building more sustainable communities, and its role in the education of future generations. The lifetime honour, conferred annually, allows recipients to use the suffix Hon FRIBA.

For the RIBA press announcement see: