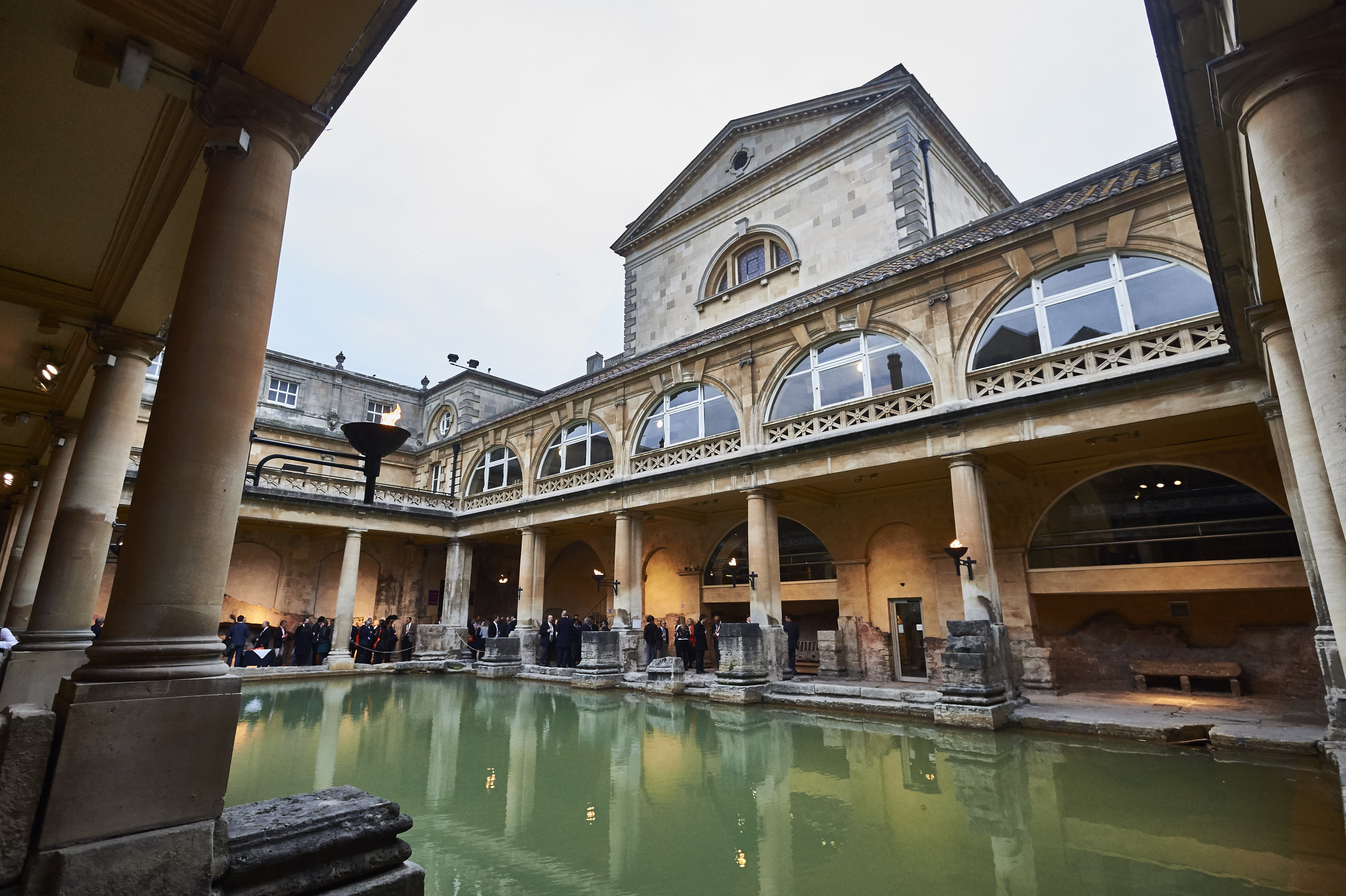 The IABSE conference ”Creativity and Collaboration – Instilling Imagination and Innovation in Structural Design” was successfully held on 19-20 April 2017 in Bath, UK.

Venue
The University of Bath set a perfect scene for the conference. With a tradition of educating students with emphasis on both architecture and structural engineering, the site was perfectly in the spirit of the conference. This was also demonstrated by a significant number of students from the university who participated and showed great interest in the conference and the presentations.

A gala dinner took place The Pump Room Restaurant and Roman Baths, and the old, Roman buildings made a spectacular scene for the evening.

Content
From the very beginning it was clear that the conference would have a somewhat different approach to interacting with and including the delegates. Compared to traditional conferences, that mainly make use of traditional one-way speaker-listener presentations, the conference had also planned a number of workshops and seminars which were intended to include delegates actively in discussions and exchange of viewpoints.

Workshops and seminars
As a new feature, workshops such as “How to have ideas” and “Conceptual design of a footbridge” took participant inclusion to a new level, and the general feedback from the workshops were highly positive.

A number of seminars were also held, in which a panel of industrial professionals and academics made presentations as a basis for a general discussion among both the panel and the delegates.
The workshops and seminars provided a good balance to the traditional 15-minutes presentations, which were also an integral part of the conference.

The call for papers had clearly attracted people with a variety of backgrounds and interests. Presenters were required only to submit 2 page abstracts, and full 8 page papers were only submitted by authors who wished to do so. This opened the conference for speakers who could describe ideas and research in-the-making, but the contents were still vividly discussed during the presentations.

Keynotes
Seven inspiring and altogether very different keynote presentations were held, and in particular the two finishing presentations “Dare to Break Rules!” by Claudia-Antonia Merkle and “The role of humour in high performing design teams” by Ed McCann made a nice ending. Both rounded off perfectly the creative and collaborative spirit of the conference and definitely gave some thoughts for mind – as well as a good portion of laughter.

Altogether the conference was a refreshing and new approach to exchange of know-how and viewpoints and a great catalyst to engage a more creative approach to future structural design.

In the words of the current IABSE President, Fernando Branco, the format of the conference represented a “new language”.