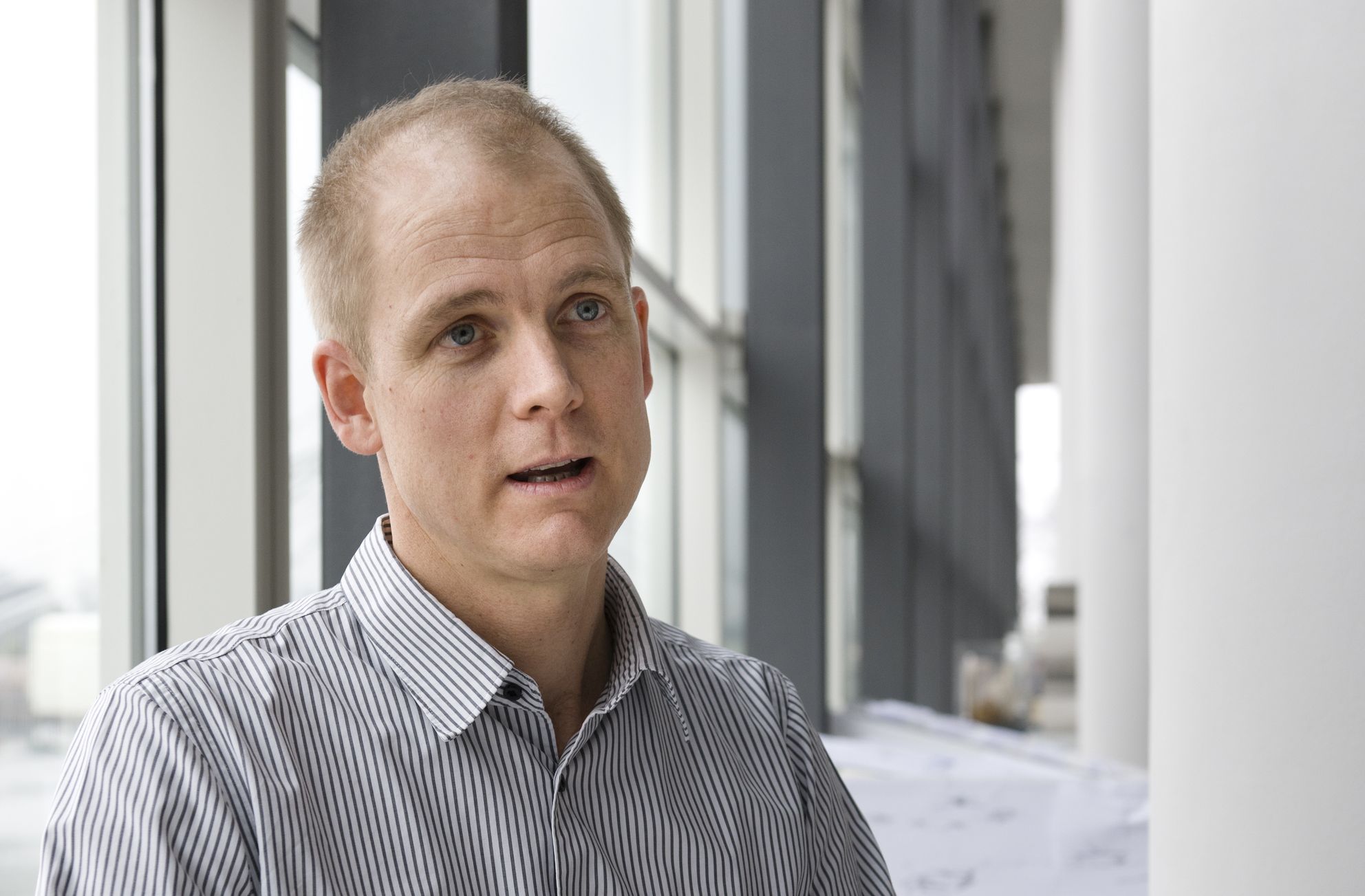 The British Group of IABSE is pleased to announce that this year’s winner of the coveted Milne Medal is Roger Ridsdill Smith, Head of Structural Engineering and a Senior Partner at Foster + Partners.

Every year, the British Group of the International Association for Bridge and Structural Engineering (IABSE) awards a medal to an individual engineer for excellence in structural design, both in the overall concept and in the attention to detail in their work. The award is named in recognition of the late Bob Milne who served for many years as the Honorary Secretary of the IABSE British Group.

Now in its 13th year, the Milne Medal is established as one of the most sought-after awards which specifically celebrates the skill and ingenuity of individual structural designers, as distinct from the organisations for whom they work. The list of previous winners includes some of the leading structural designers of their generation and can be found here: https://iabse.org.uk/milne-medal

This year, Roger Ridsdill Smith impressed the judges with the considerable depth and variety in his structural designs, and the ingenuity and engineering skill which he demonstrated in the example projects he chose to submit. The variety was not only in structural forms and concepts, but also in structural materials which included a stainless steel canopy at Marseille Vieux Port, laminated veneer lumber frames of the Maggie’s Centre in Manchester, cementitious rammed earth walls for the Musée de la Romanité in Narbonne and the steel and concrete structure for the new Tocumen International Airport in Panama.

Roger said “At Foster + Partners we strive to design structures that are efficient, that have integrity and that look like nothing else can be removed. I am very honoured to receive this recognition from IABSE.”

Roger will receive his award and deliver the 2017 Milne Medal Lecture at 18.00 on 23rd November 2017 at the Institution of Structural Engineers, 47-58 Bastwick Street, London EC1V 3PS. More details about the lecture and tickets will be available at www.iabse.org.uk in due course.